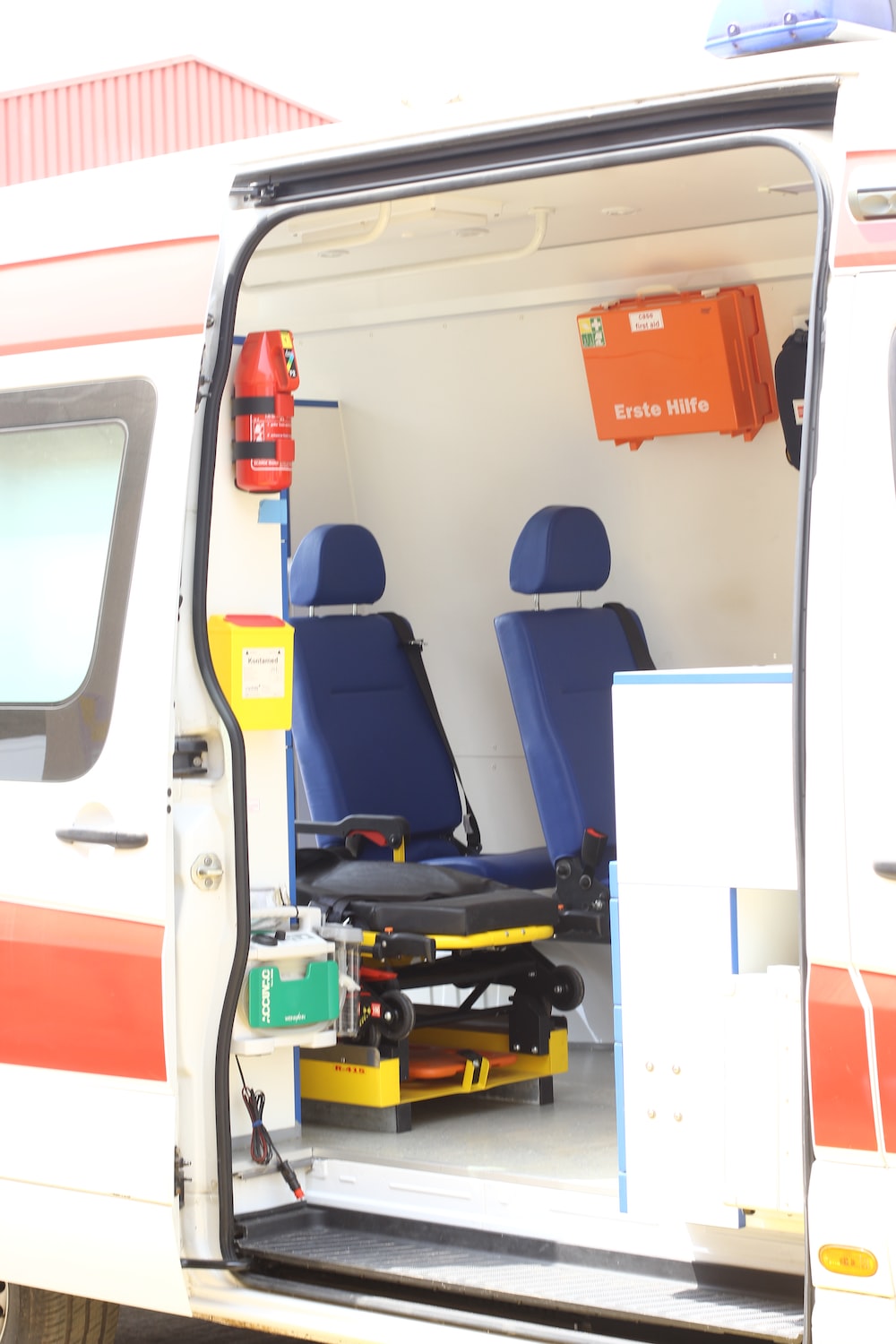 Last month’s NHS reports have alarmingly shown that A&E waiting times are longer than they ever have been before, in most places the expected wait is over 4 hours. The A&E performance is now currently at the lowest it has been since the 4-hour target was introduced in 2004, leaving 80,000 patients severely affected.

It was initially promised in the Leave campaign for Brexit that when leaving the European Union, £350m per week would be spent on the NHS. Now that Nigel Farage, one of the leaders of this campaign, has said that these statements were false, there has been a lot of concerns that the NHS will be neglected. So now that the A&E performance is now at the longest it has ever been, will change finally start to take place? 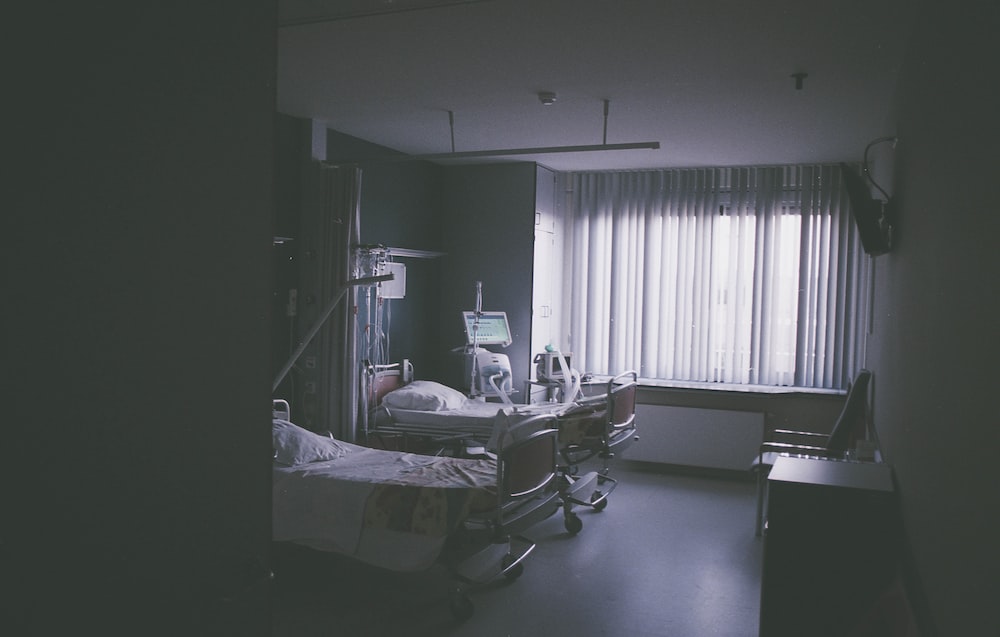 CUE:Last month, only 84% of patients were seen or treated in A&E within 4 hours, which is well below the 95% threshold. In fact, only 2 hospitals in the whole country achieved this, and the A&E performance at the NHS is at its lowest for 15 years. Starting off her journey in Harrow in London, our correspondent Paola Massimo set out to investigate why nearly 80,000 patients have been waiting a lot longer than they should be.

OUT: “…It’s probably time to call an ambulance.”