In our initial meeting, our roles were decided and I put myself forward as Editor. My previous experience on the board of Directors in community radio, and as a member of the Smoke Radio committee gave me the confidence to take on this role. Management in radio is something I have a strong interest in, so I was excited to get to work.

I immediately started work making some of the first decisions for the station with the rest of the team.

Key decisions from the first meeting:

I also produced a document containing the minutes of our meeting from week 1.

A Slack group was set up in the second week, allowing us to communicate in a professional manner. One very useful feature of the service is the ability to create polls, which made organising meetings and decision making outside of formal meetings easier. In this week, production workshops began every Thursday, in addition to our Monday meetings. 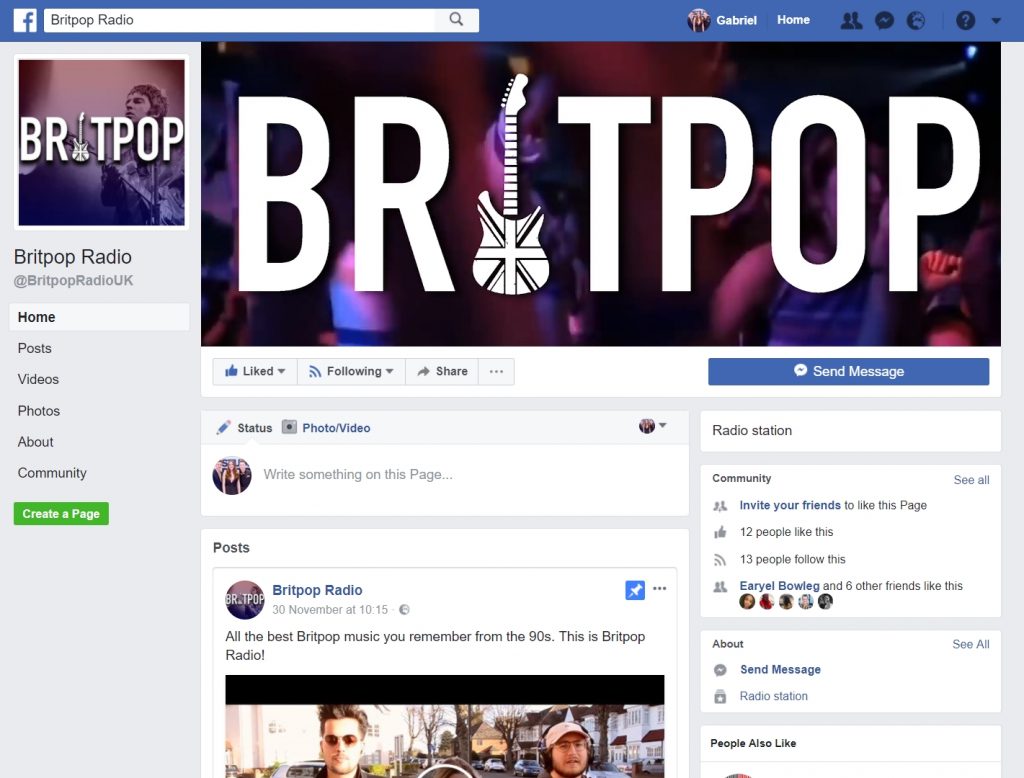 During the first production workshop, the majority of the production and marketing material was created: Rhys created our logo/social media channels, and myself and Josie created our imaging package.

I once again produced a document outlining the minutes of our second meeting. 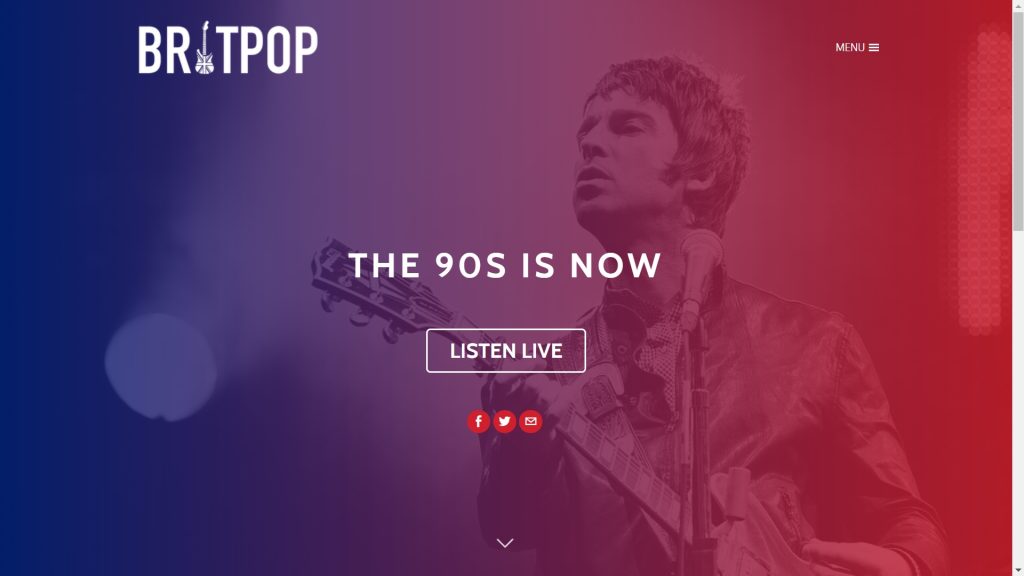 I helped our Head of Interactive by creating a website for him to post content to. We purchased a professional domain name, and the site can be accessed at www.britpopradio.co.uk.

We held a final production day on Wednesday which enabled us to sort all the finishing touches and finalise the changes made. This included a number of new features including a montage of female Britpop artists, 90s TV theme quiz, the interview with Matt Pugh was recorded. Our final guests for Britpop Master were secured: Rosie Bhullar (mother of Minnie), and David Hill, who I used to work with at Coast FM in Cornwall. It was suggested to us during the previous week that the callers should be older than in the pilot show, so both callers for the final show were chosen because they were older and lived through the 90s – David, in particular, was a good age as had just left school in the peak of Britpop.

It was mentioned previously that our presenter was not giving enough information about the music in the pilot, so more information for the presenter to read out on air was prepared.

The running order was finalised.

The final show on Thursday went by with very few hiccups, and I was very proud of what we all achieved. The programme was jam-packed with features and I think really celebrated 90s culture and the Britpop genre. The OB room (“The Crib”) looked fantastic decorated with 90s posters and lighting, the final video looked brilliant. At one point we did have an issue with profanity in one of the live band’s songs, but I made sure our presenter quickly apologised.

I think there was a dramatic improvement between our pilot show and the final programme, because we had so much more content prepared the second time around.

I think the programme had a strong concept and brand, and I enjoyed working with a great team. I learnt a number of leadership skills from this project, and how to deal with sometimes sensitive issues such as altering team roles, in a positive way.