Is London Still Worth it For Oversea Musicians?

Swiss singer- songwriter Dominic Wolf moved to London to pursue a career as a musician when he was 18 years old and has since released his first EP Masks as well as playing various gigs around the city. Similar to Dom; producer Alistair Atzori has also made the move to London to focus on his career for Munich in Germany. The two discuss how moving to London from overseas has effected them in their careers with Joe Hockley.

London is widely regarded to be the hotspot for musicians and producers to come to in order to kick start their careers. But in a city that is full of creatives and with music being one of the most competitive industries to break into, and with living costs souring, wages stagnating and more people having to work two jobs just to keep their head above water, is it all worth it? Reporter Joe Hockley catches up with Swiss singer-songwriter Dominic Wolf and German-Italian Producer Alistair Atzori to see if they have any of the answers.

IN: ‘It’s no secret that life as a young musician..’ 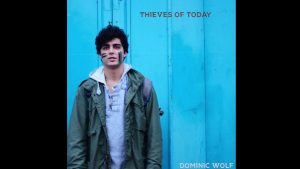 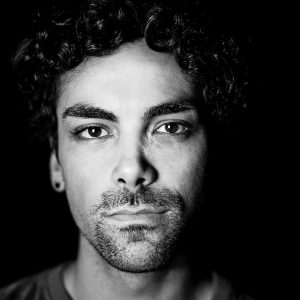