Over the past few years, there has been an increase of women wearing headscarves. As it has been the fashion weeks, there is now a modest fashion week dedicated to modest fashion and modest wear which is also leading to the hijabs making their way onto the high street. This year Kanye West for his Yeezy season 5 show had a Muslim women wearing a Hijab model his clothes, in a modest way. As for las year Dolce and Gabana has a whole campaign on Hijabs and also H&M released its first advert featuring a Muslim model in a hijab and house of Fraser began stocking sporty hijabs. I then went to the general public to see if they knew what ‘modest fashion’ is which seemed to be difficult for the public to answer. Islamophobia has also led to serious hate crimes of women’s veils being ripped off their heads. There has been a 23% increase over the past year. I talked to Anisa Jeffery from Leeds who only recently started to wear a hijab and accept it is part of her culture but also faced Islamophobia because of it. I also spoke to Jodie Kendall who is a manager at Debenhams about why they chose to collaborate with Aab Fashion and also why they just started to sell hijabs in there department stores. Nazmin Alim founder and creative director at Aab said that the “partnership with Debenhams opens up some very exciting opportunities for us.” This is a BBC radio 1 show as it gives an insight into modest fashion and educates the demographic of 15 to 25 year olds. 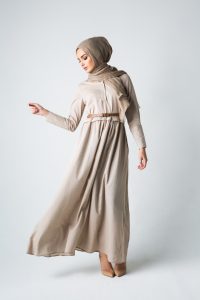 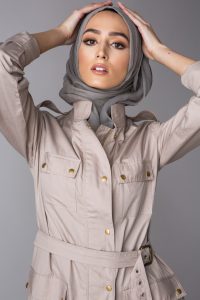 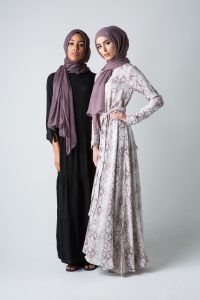