The early learning center have been accused of promoting gender stereotypes with what they have posted on their website, putting girls in princess dresses, boys in superman and doctors outfits. An image of the website post is below. Let toys be toys who are campaigners that want equal rights for children and want the toy industry to stop limiting children’s imaginations and interests by marketing toys as only for girls or just for boys, tweeted about the early learning center it caused a debate on twitter with various different opinions. So I decided to interview Laura Bensen  a house mum on her views and asked her children what they believed is a boys and girls toy. I also spoke to a worker that works in It’s Toy Time in Swindon which is an independent toy shop on his views on the matter. Pictures of the toy shop and the children are below. This package will be for Radio 1 as I believe its for a younger audience but will also reach out to the older audience of radio 1.

Cue- A children retailer has been accused of being in ‘the stone age’ for marketing princess costumes for girls and doctor’s outfits for boys, Billy Hambidge has more….

Out Words-…With the hashtag toy debate

Back annon- That was Billy Hambidge on Toy retailers promoting gender stereotypes. 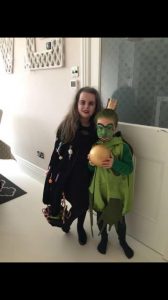 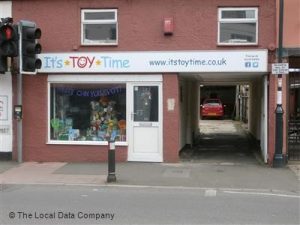